Welcome to “YUCa’s Japanese Cooking”, a cooking class in TOKYO.

Chef and Recipe creator YUCa will guide you through the art of Easy, Simple and Delicious Japanese food to you!
Honored as the BEST Cooking class in Japan by international travelers 2018 & 2019 by TripAdvisor!

Every region has a custom to hold some kind of celebration on the night that falls on the seventh day after the baby is born, which is called the “Oshichiya” (お七夜). 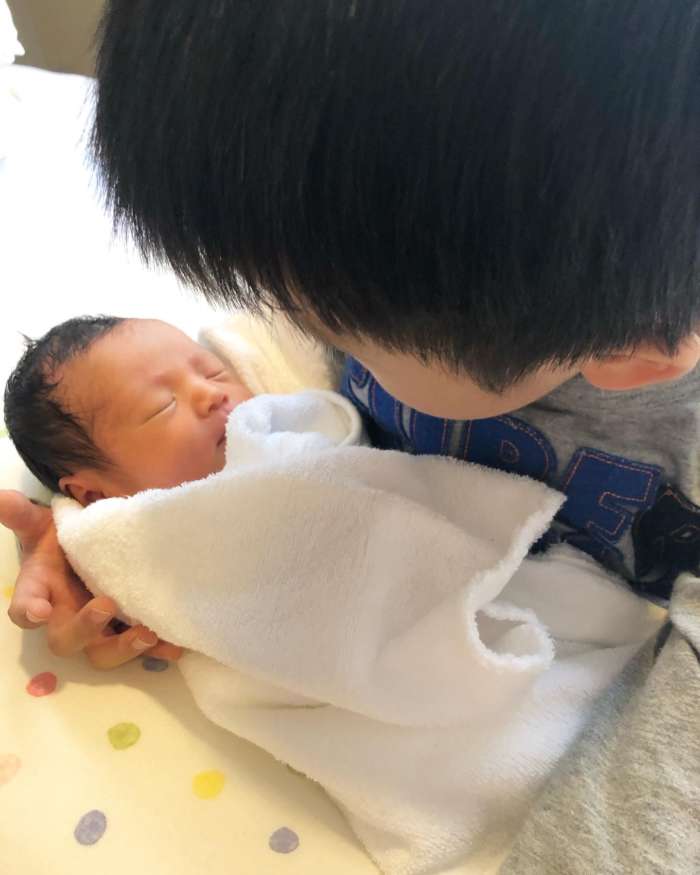 In the past, relatives, neighbors, matchmakers, godparents, midwives, and others were invited to a feast, where the baby’s name was announced and the baby was recognized as a member of society for the first time.

This is a remnant of this tradition, and this gathering  is also known as the “celebration of naming.

How to celebrate the Oshichiya

The standard celebration meal for Oshichiya is a red rice (sekihan) served with a fish head. Other auspicious items such as kombu (kelp) and red and white fu (wheat gluten) are also used, but they vary from region to region. You may also serve simmered dishes, sashimi, etc. according to the taste of the guests.

Since it is impossible for the mother to prepare the food for the Oshichiya, it is common to ask the grandparents to help, or to have the food catered.

It would be a pity to take a seven-day-old baby out to a large gathering, so it is best to put the baby in a separate room and allow the guests to see him or her before the feast begins. 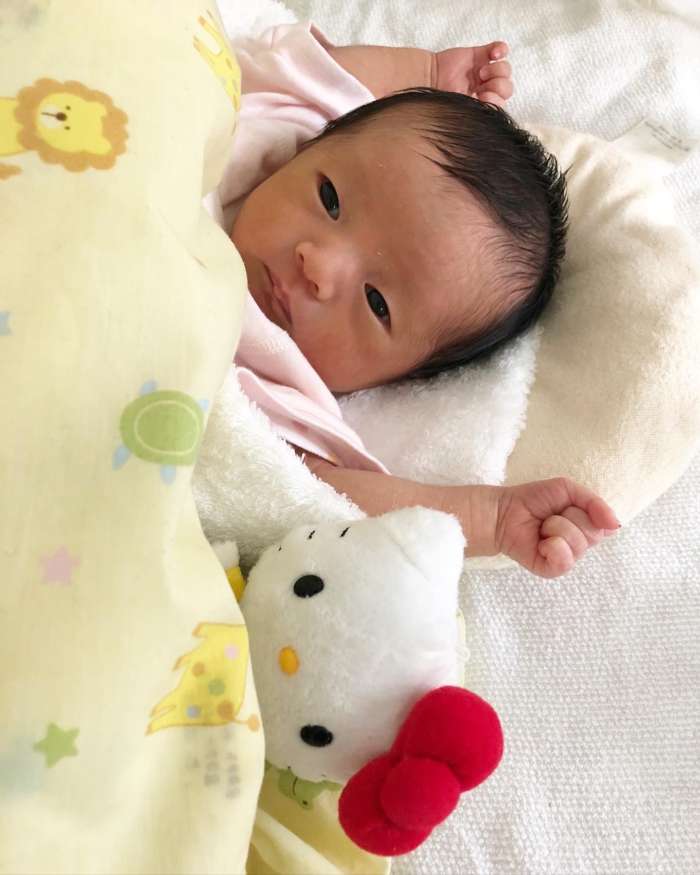 Who to invite to the seventh day

The seventh day of life is the time when the mother and the baby are discharged from the hospital, and the mother is easily exhausted. Therefore, today, it is common to invite only the grandparents from both sides of the family for an informal celebration.

If you are invited to the seventh night

Although there is no specific custom, it is a good idea to bring a gift of some kind. It is common to bring a bouquet of flowers, a cake, sake, fruit, a small toy, or baby items. 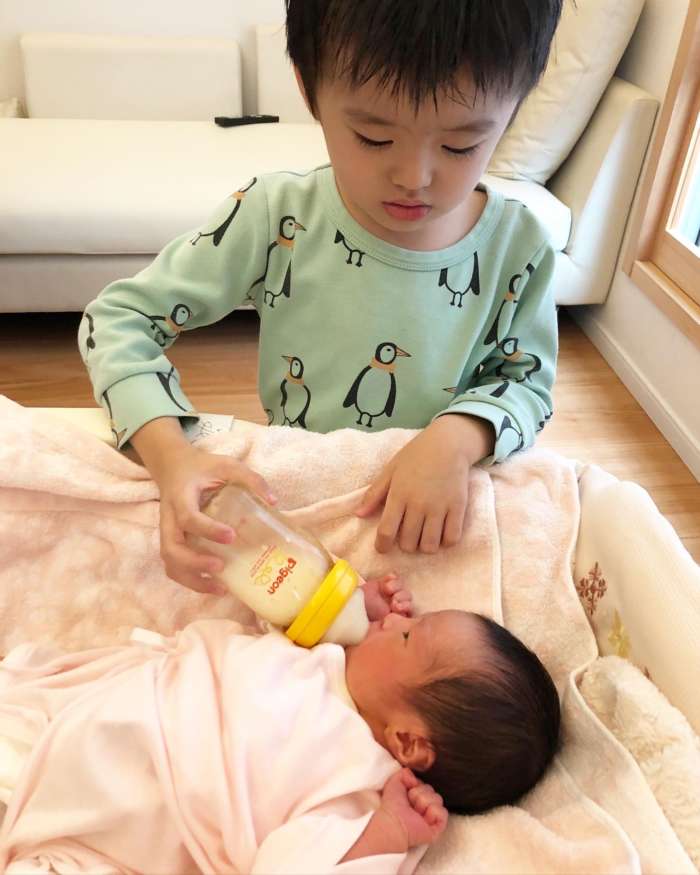 How To Store Carrot

To increase the absorption rate of beta-carotene, it is more effective to cook carrots in oil than to eat them raw, and to cook them in oil rather than stewing them. When eaten raw, with vinegar or lemon is recommended. To store carrots, wipe dry and cut off the leaves at first. Then, wrap each one in a piece of newspaper. After put them in a ziplock or plastic bag, and store upright refrigerate. It can be refrigerated for 2~3 weeks! 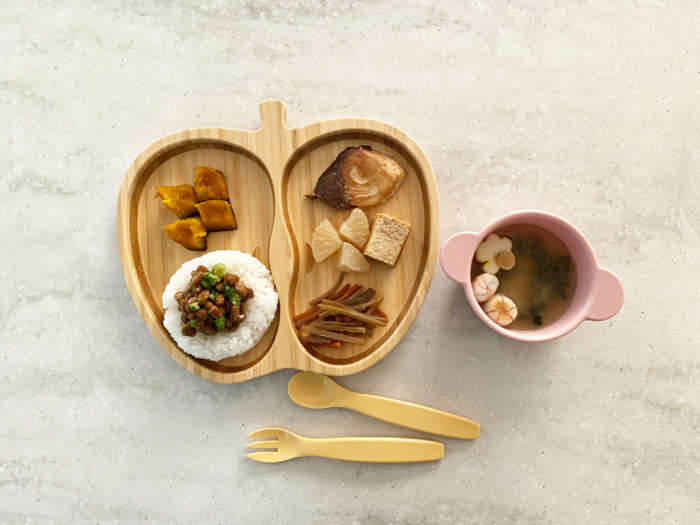 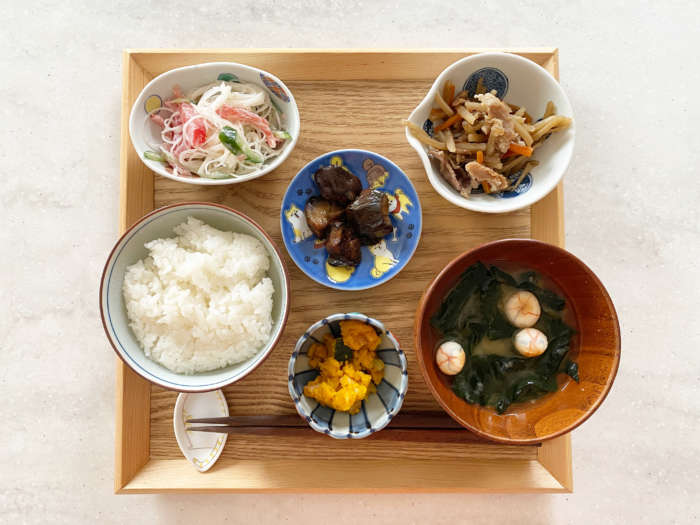 In this recipe video, I will introduce how to make Soup Curry. Soup curry is one of Japan’s curry dishes. It became popular in Sapporo in the 2000s and has since spread nationwide. This curry is a soup, so it can be eaten quickly and easily during the summer months. This is a great recipe not only for Japanese curry lovers, but also for those who want to store plenty of nutrients with the power of spices and vegetables, or for those who want to get rid of summer fatigue.
END_OF_DOCUMENT_TOKEN_TO_BE_REPLACED 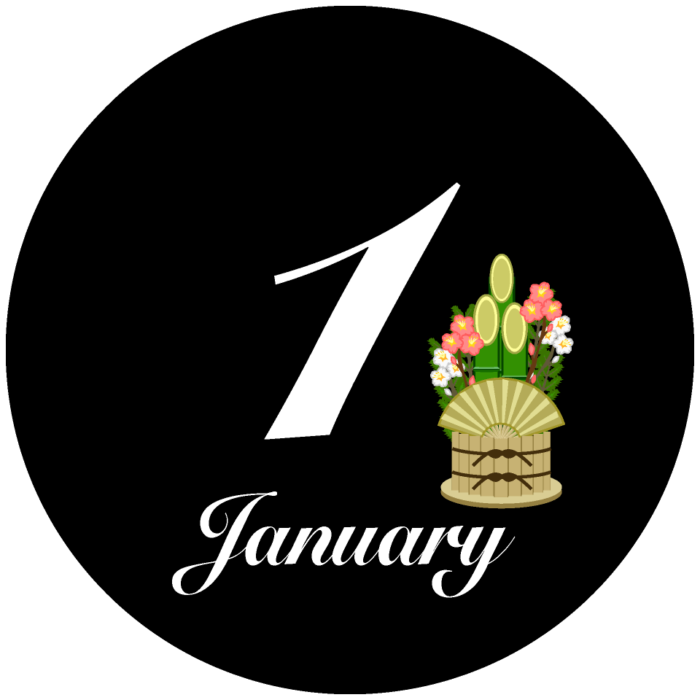 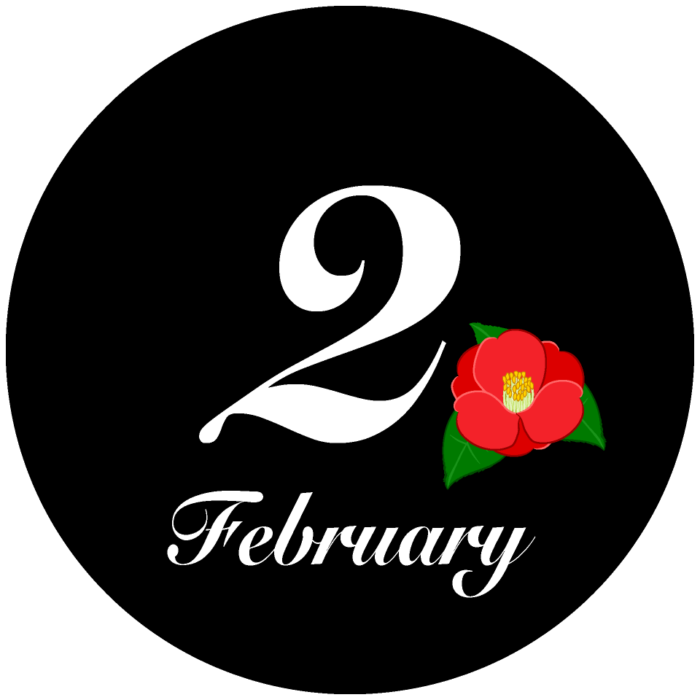 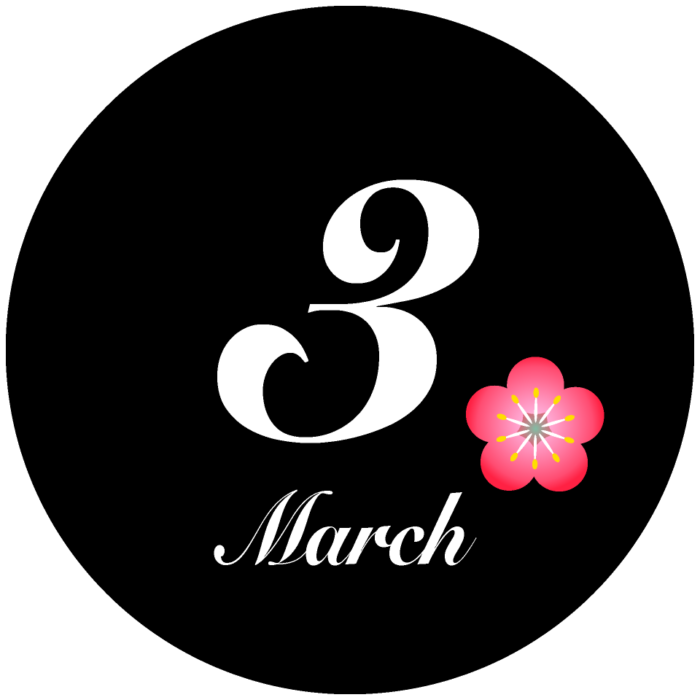 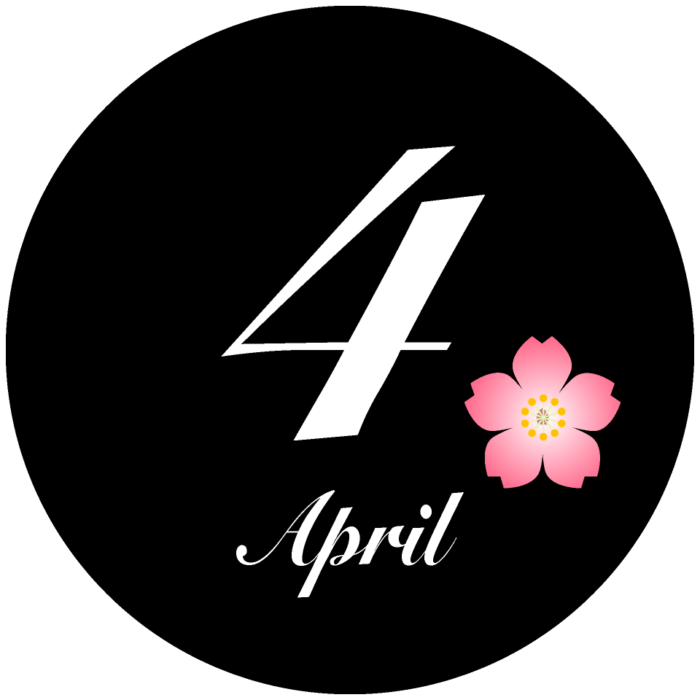 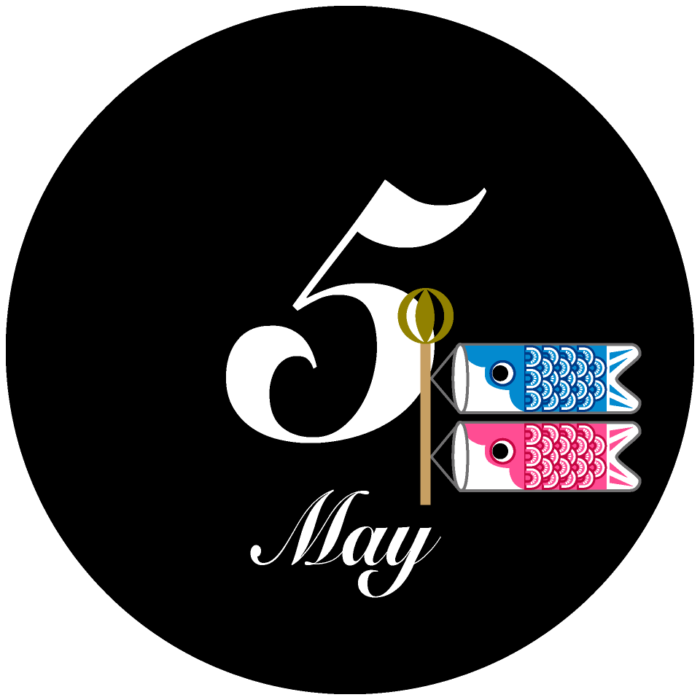 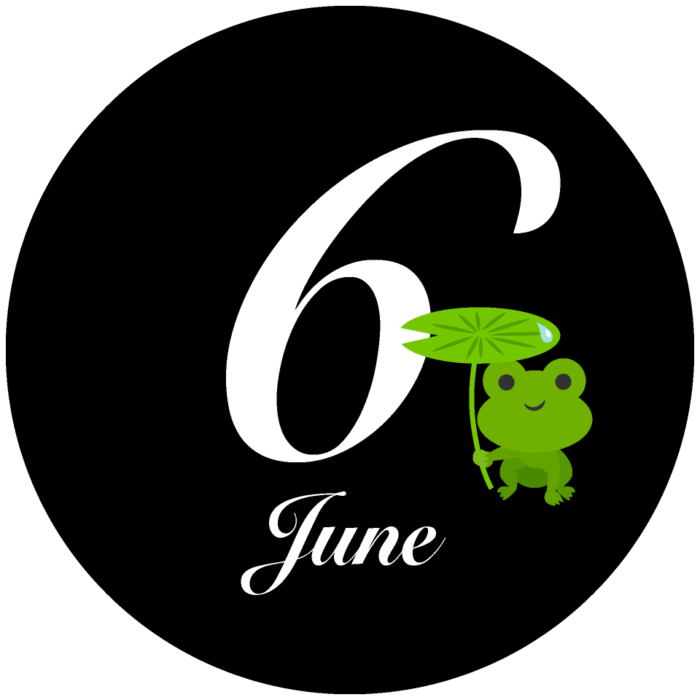 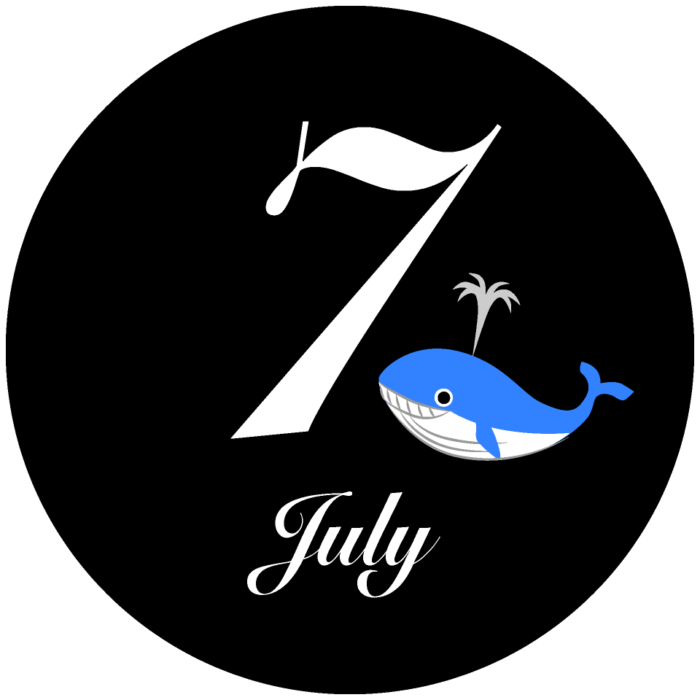 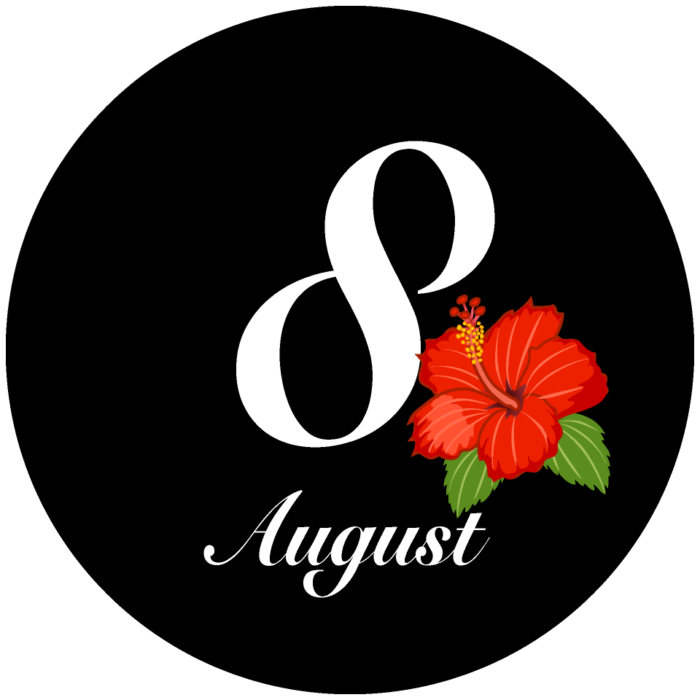 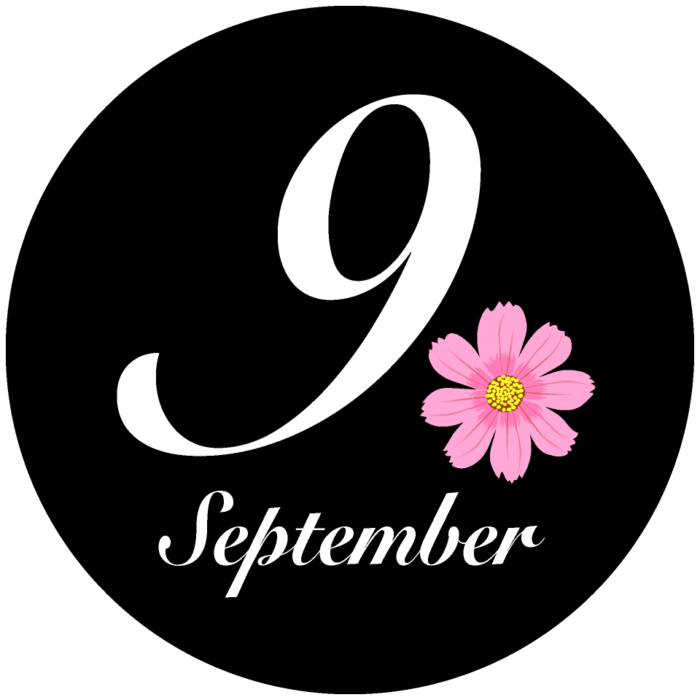 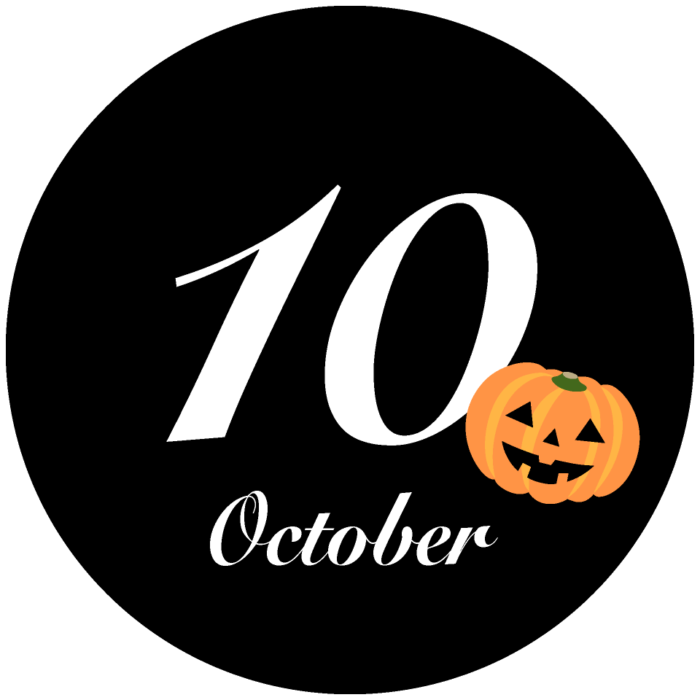 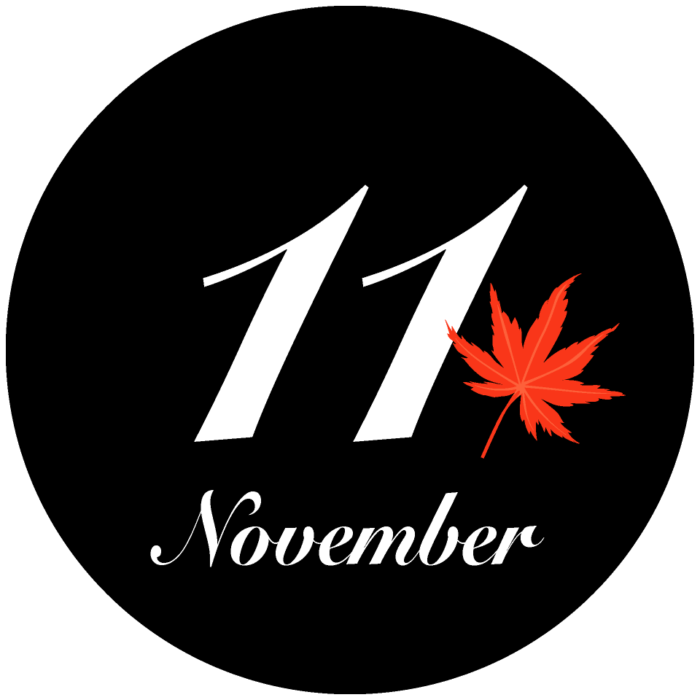 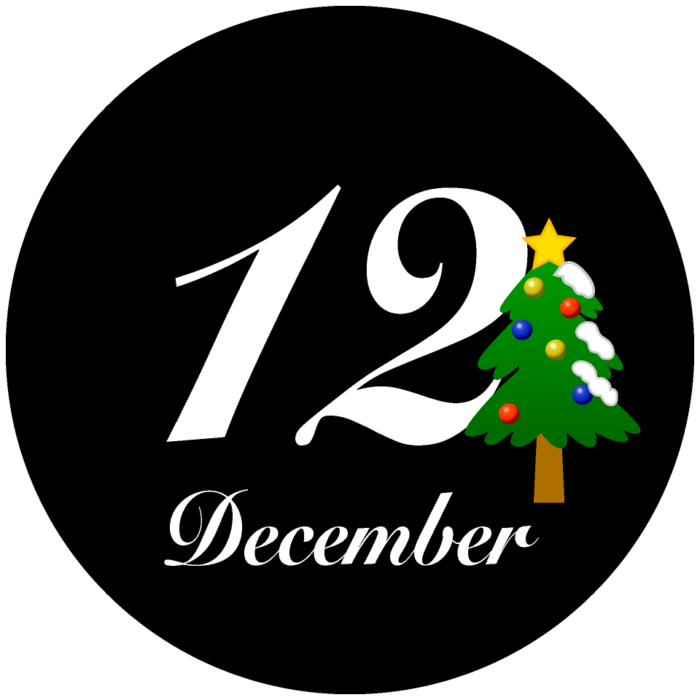 As the seasons change from spring to summer, people put away their warmer clothing and take out their lighter, thinner clothing. Some families even use different furniture and household utensils. 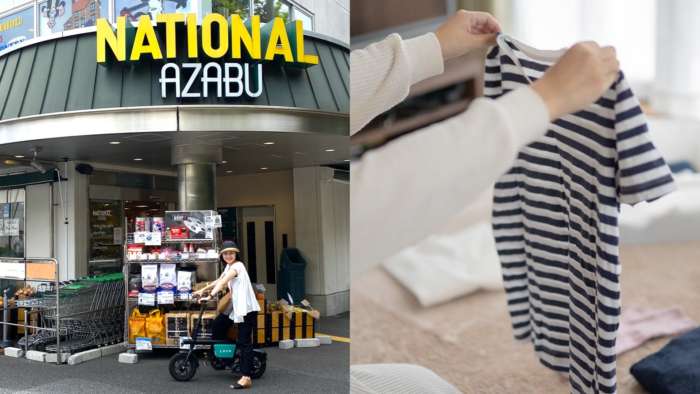 Although things have changed considerably from the days when kimonos were worn every day, the custom of changing clothes according to the season still continues.

Schools and workplaces with uniforms also have the custom of changing clothes. Jackets are removed, tops are changed from long-sleeved to short-sleeved, and bottoms are made of light, breathable fabrics such as linen. Also, depending on the industry, many workplaces are encouraging employees to wear no-ties or casual clothes to work only during this time of the year.

In very olden days, it was the custom at the royal court to change into summer attire on April 1 of the lunar calendar and back into winter on October 1. In later years, the Shogun issued precise regulations regarding dress to all samurai and ladies of the court. Commomn people as well were bound by the regulations.

During the Meiji period, the government established official dates for the seasonal change of clothing. To this day, it is still general practive to change from winter to summer clothes on June 1 and back to winter on October 1.

Seasonal Changes in the House

How To Store Orange

Oranges are rich in vitamin C, antioxidants, and skin benefits. You may have trouble storing them when they can’t fit in the refrigerator or when you can’t finish eating them. In such cases, I recommend wrapping oranges in newspaper and storing them at room temperature in a cool, well-ventilated, dark place. 1 to 2 weeks will keep them tasty without drying out. Just don’t forget to refrigerate them before eating! 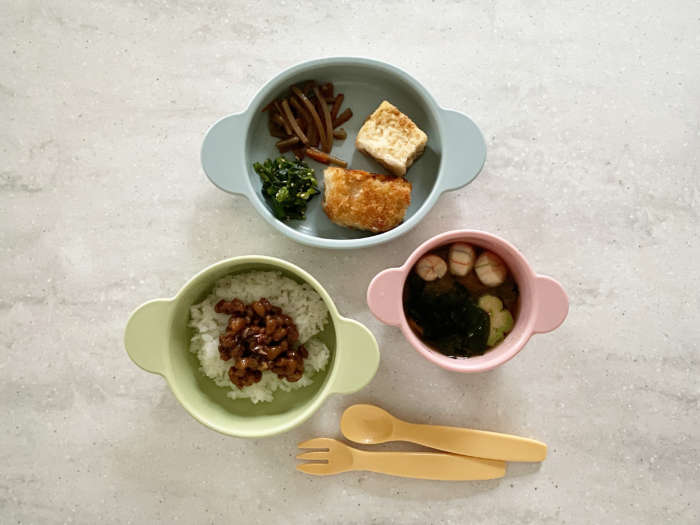 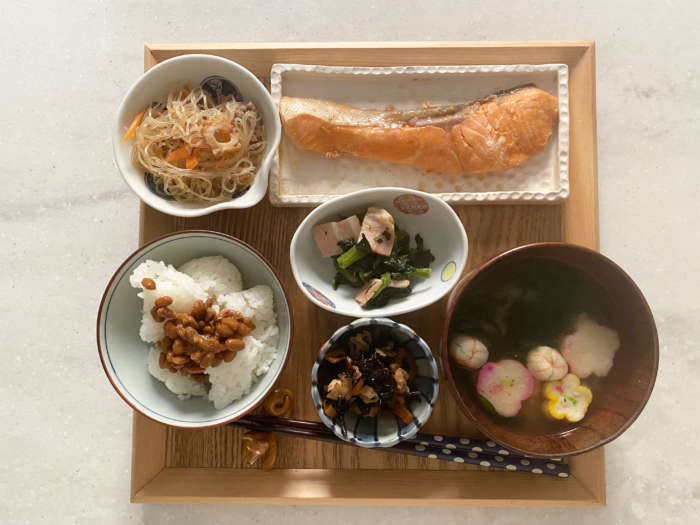