November 15 is Shichi-go-san (7-5-3). It is a day to give thanks for health and pray for guardian gods for the future happiness of three and five-year-old boys, and three and seven-year old girls. 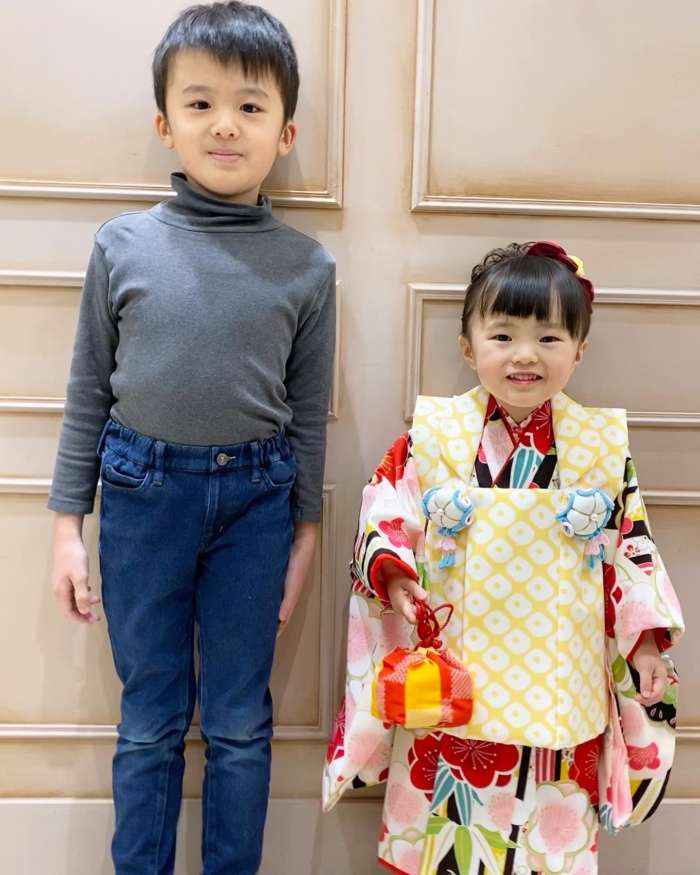 In the old days, the mortality rates of young children being so high, children were thought to belong to the gods until the age of seven. A child younger than seven years old was not considered a full-fledged member of society. They were not punished for their sins and did not have to mourn. The Shichi-go-san festival was an important event to mark turning points during infancy, and to show one had become a member of society. 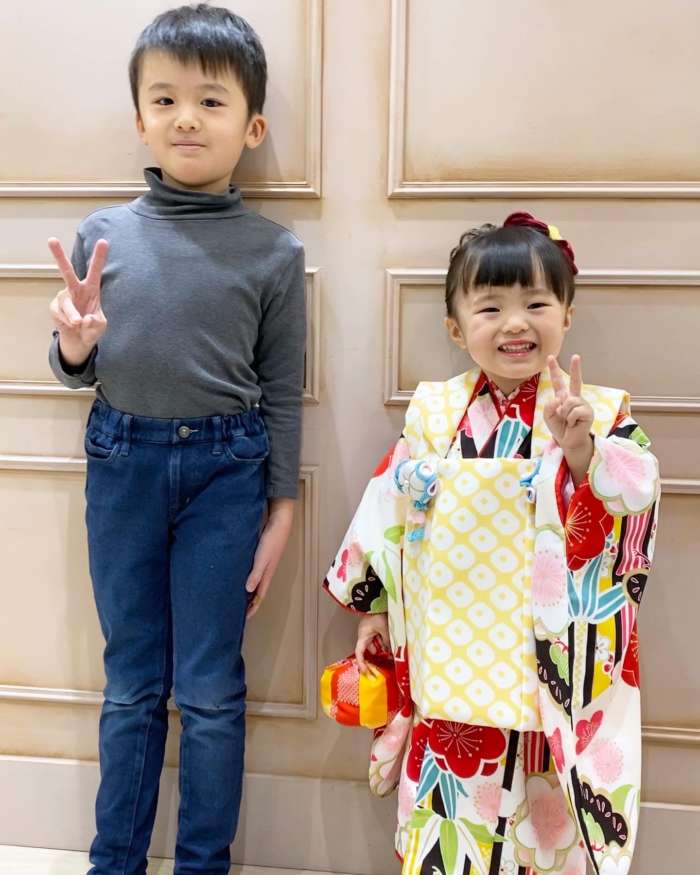