In Japan, the time between January 1 and 7 is called “Big Shogatu” and the several days around the 15th are called “Small Shogatsu”.
Shogatsu traditions are still continuing here in Japan and my family and I had a lot of mochi and red beans this week. 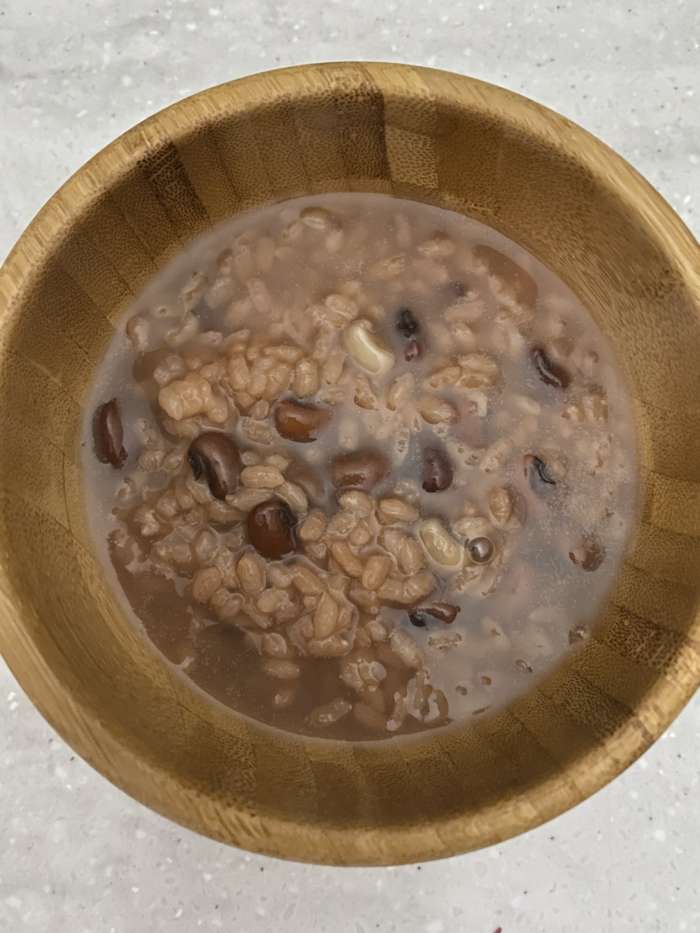 It was the custom to enjoy azuki porridge during “Ko-shogatsu” (Small shogatsu) and pray for good health. In addition, people believed they could predict the abundance of the harvest by how the porridge was cooked and the way it turned out.