Fu (麸) is a processed food made mainly from gluten. Gluten is produced by kneading wheat flour with water. Since there is still some starch left after just kneading the flour, it is put in a cloth bag and rubbed in water, and the gluten left in the bag is used for fu. 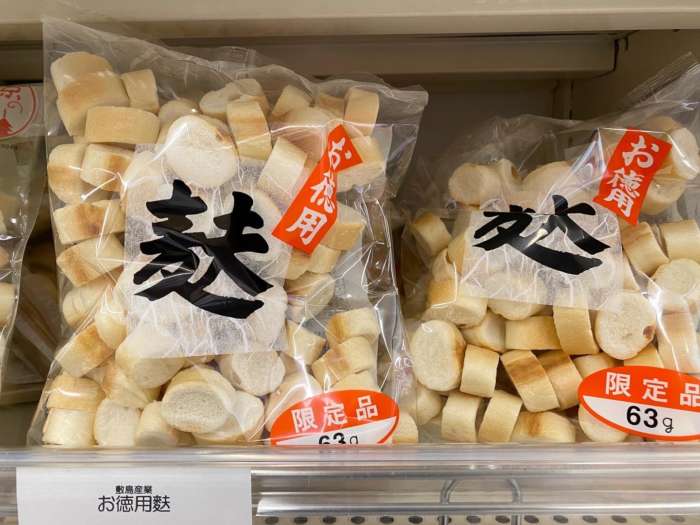 It is said that the production method of fu was introduced by Zen monks who came from Ming Dynasty China in the early Muromachi Period (1336-1573). Fu, along with tofu, was an ingredient to supplement protein, which was often lacking in vegetarian cuisine at that time.

In those days, the number of domestic wheat crops was small and wheat was expensive, so fu was a food for special occasions at court and temples. For this reason, the culture of fu developed in Kyoto, where temples and shrines and the Imperial Palace are located. 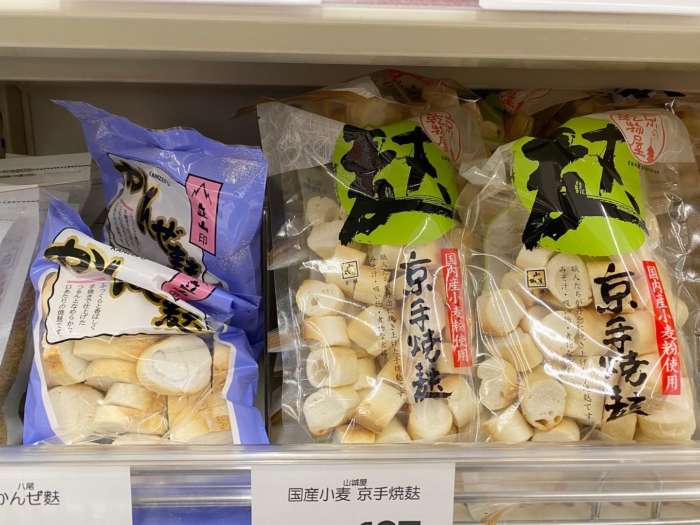 In the Momoyama period (1573-1600), a confection called “Funoyaki” appeared in documents. It is written in the “Chakai-ki” that “Funoyaki” often appeared as a rare sweet at the “Tensho Tea Ceremony 100 Seats” held by Hideyoshi Toyotomi and Sen no Rikyu, and that Rikyu was fond of it. Even today, “funoyaki” is used as a tea confectionery, rolled up like a crepe or shaped like a rusk. 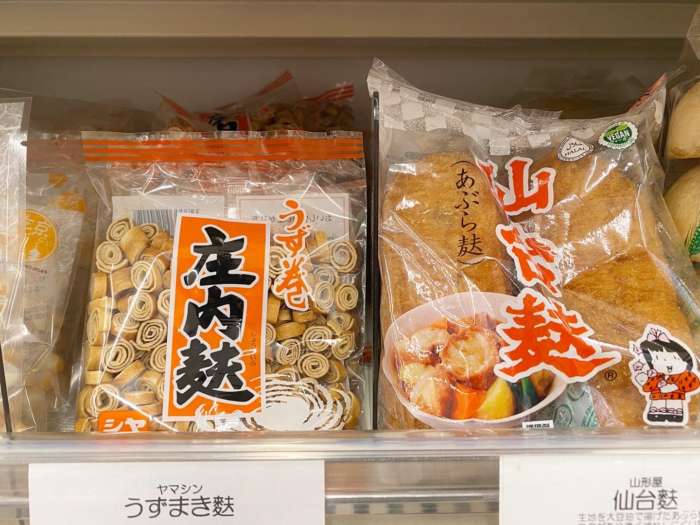 In the Edo period (1603-1867), after the opening of the ports, Western wheat production methods were obtained, imports began, and fu began to appear on the tables of the general public.

In modern times, we often receive decorative fu with motifs such as small balls, fans, and cherry blossoms in soups and other dishes. As a highly nutritious and easy-to-digest food, fu is now being reevaluated as a good food for weaning, for the sick, and for beauty treatments. 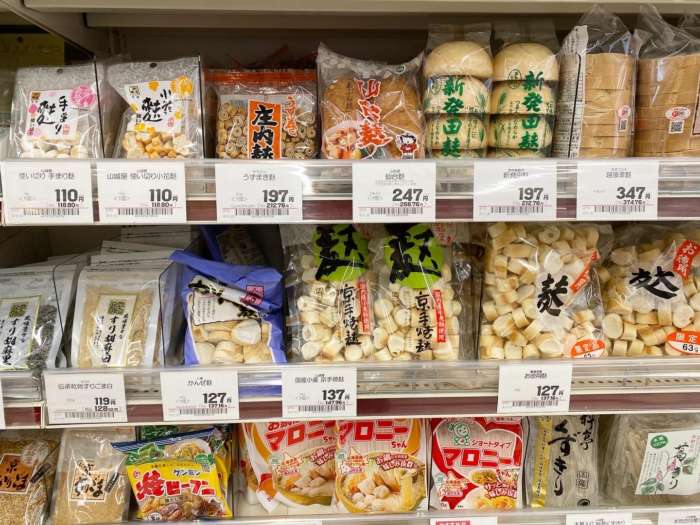 Namafu (生麩): Steamed gluten. Also called glutinous fu. Namafu is also available with rice flour or potato starch added for texture, or with ingredients such as sesame, mugwort, or safflower added for flavor and color.
Fried fu (揚げ麩): Namafu deep-fried in oil.
Dried fu (乾燥麩): Namafu boiled, then formed and dried.
Yakifu (焼き麩): gluten made as described above is kneaded with starch such as wheat flour or glutinous rice flour, baking powder, etc., and roasted.
Shofu (漿麩): The starch that has leaked out is collected and dried, and is called uki ko or jinko. It is used to make tamagoyaki (Akashiyaki), kuzumochi (rice cake) in Kanto, and glues and confectioneries. 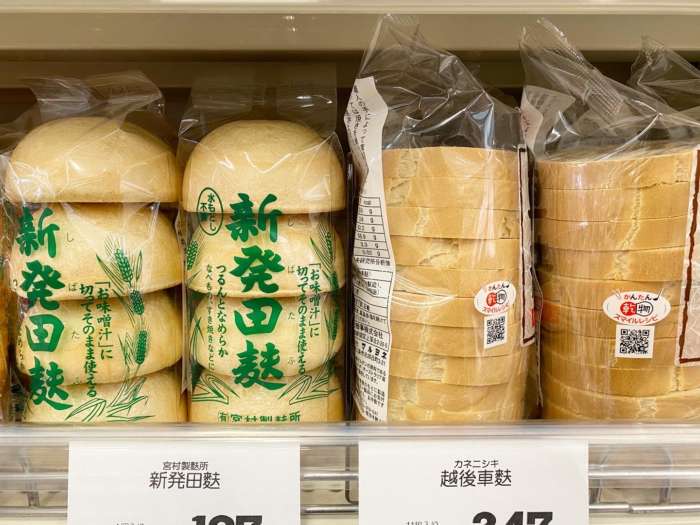 And in Kyoto, it is still used as one of the ingredients for vegetarian dishes, as well as in Kyoto cuisine. 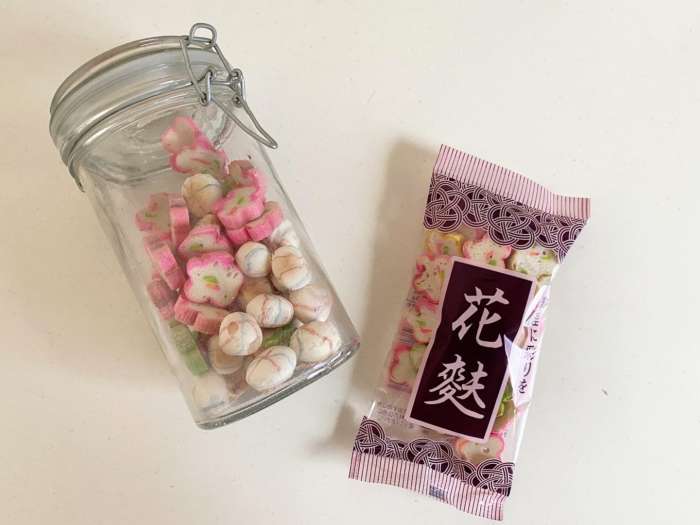 Other:  Fu as a confectionery

In addition to cooking, fu and yakifu are sometimes used as confectionery. The former is wrapped in red bean paste and made into fu manju, while the latter is colored and sugar is kneaded into the dough to make fu sweets and other dagashi. In the latter case, the dough is colored and sugar is kneaded into it, and it is used as fu confectionery. There is also fu karinto, which is made with brown sugar to give it a flavor similar to Karinto.