In this vlog, I’ll guide you Asagaya Pearl Center Shopping Street in Tokyo, Japan. To make it more fun, I set the budget of $ 20 and enjoy the local Japanese food and street food there! For more information about Asagaya area, please read the whole article from the link down below! 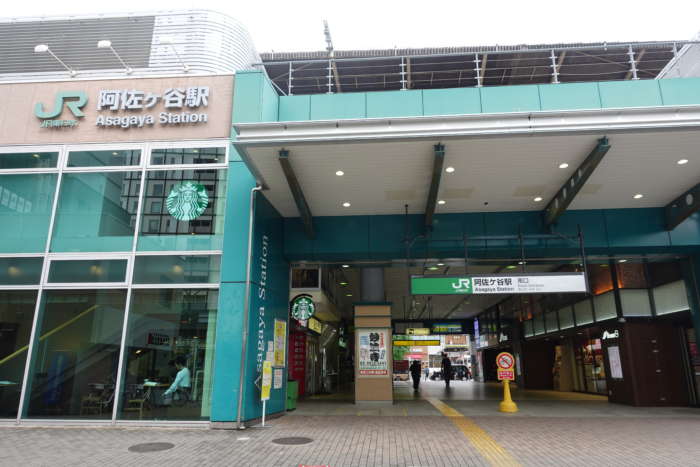 Asagaya is a residential area of Tokyo located in Suginami-ku (one of the 23 wards of Tokyo) west of Shinjuku. Main access to Asagaya is via the JR Chūō-Sōbu line, 20 minutes by train from Shinjuku station. 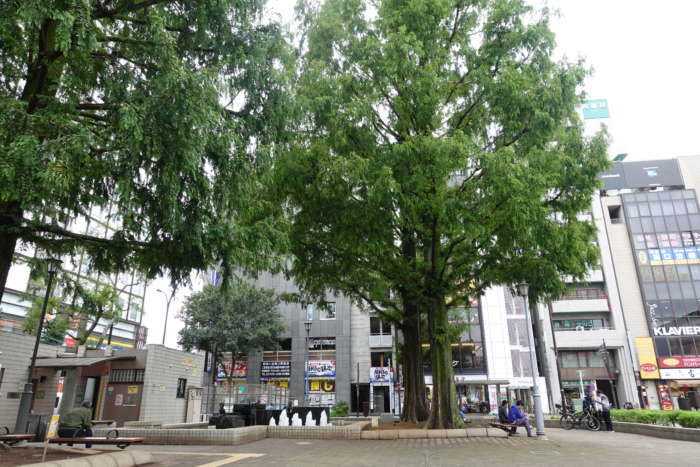 The origin of the area name “Asagaya” comes from the combination of two words, the adjective “asai” meaning “shallow” and the geographical noun “Yachi” (谷地) meaning “marsh” or low wetlands. In 1921 a stop was created on the Sōbū streetcar line running on Ome-kaido from Shinjuku to Ogikubo, which later became the Tōden Suginami (都電杉並線) streetcar line, then the present subway Marunouchi line. Service on the Tōden Suginami streetcar ended in 1961. Asagaya Station was built and added to the Kōbu railway line (built 1884; Kōbu-tetsudo (甲武鉄道) in 1924, which later became the Chūō Main Line. 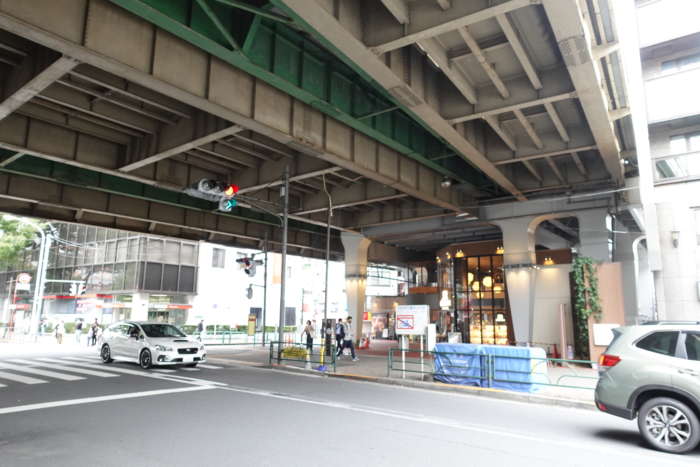 Nowadays, Asagaya became popular as the town of entertainment. There are three theater spaces, Hitsuji-za, Theater Shine, and Zamuza, located about the revival movie house Laputa, which specializes in 1950–1970s Japanese film.

Along the bar streets that run to the west of the JR Asagaya Station on the north and south sides are a number of tiny music venues, mostly jazz and folk oriented. Also a number of bars that offer jazz, blues, and rock pepper the western bar area.

Asagaya has two large festivals each year. The Tanabata (七夕祭り) is held annually during the first week of August. The Tanabata festival is known for its assortment of hanging papier-mâché characters that adorn the Pearl Road.

Asagaya is also known for its jazz festival, Asagaya Jazz Streets, held over the last weekend in October. This jazz festival is one of the largest in the city with musicians playing an assortment of venues. 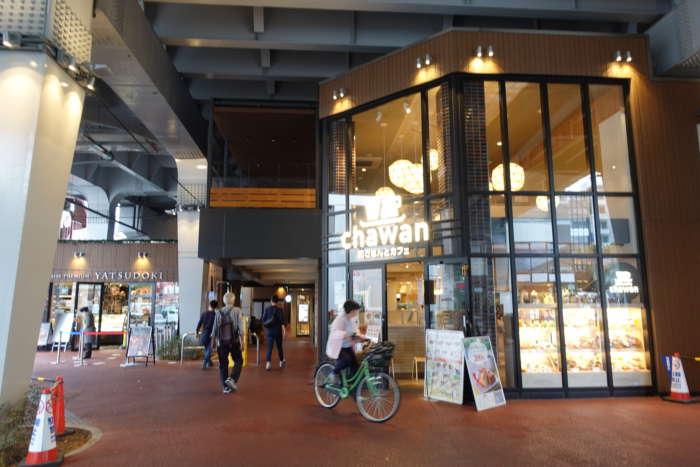 3 Things to do in Asagaya 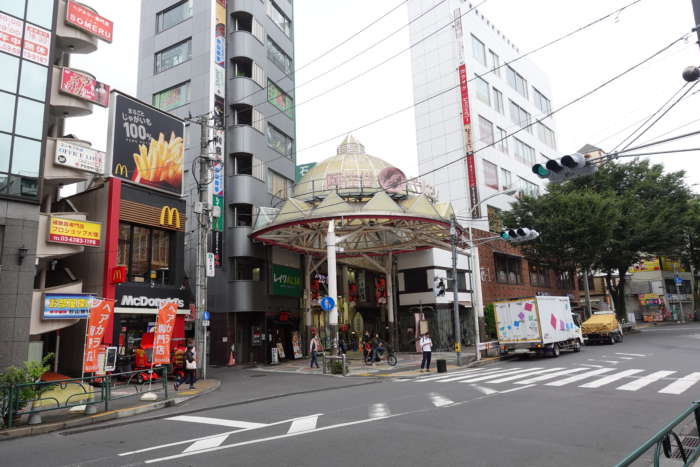 About the Asagaya Pearl Center


The covered shopping street “Asagaya Pearl Center”（阿佐ヶ谷パールセンター）located on the south side of JR Asagaya station, is the largest in the area. The beginning of Asagaya Pearl Center dates back to the Kamakura period. At that time, it was not yet in the form of a shopping street, but it was developed as an important road network named Kamakura Kaido. From there, a store was opened to suit people’s lives, and the pearl center in its current form was completed. Today, there are about 240 shops lined up over about 700m, making it an indispensable part of the lives of locals. 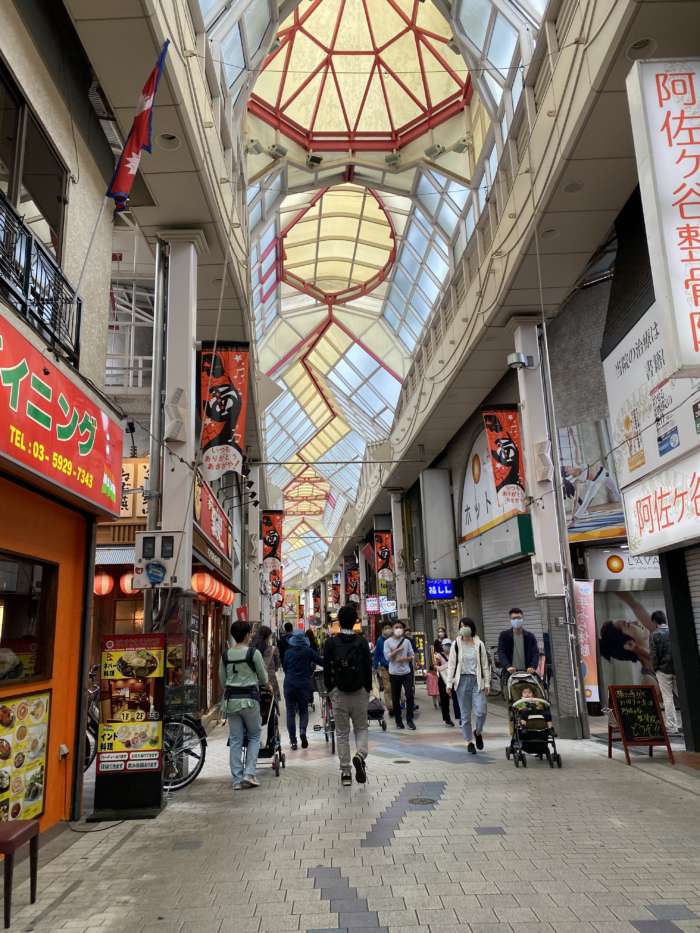 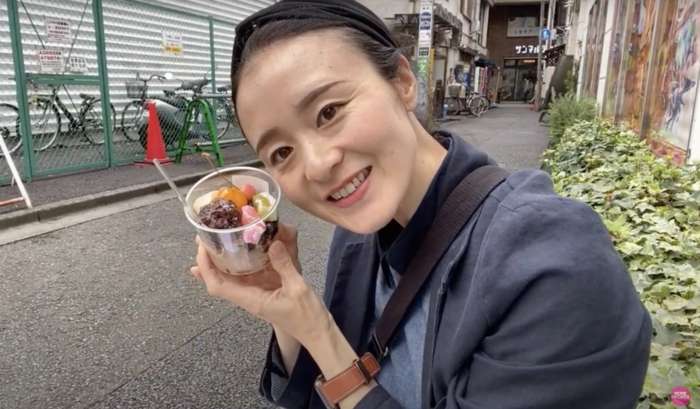 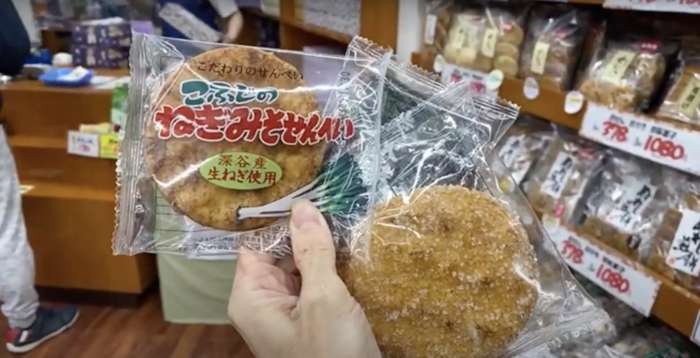 I couldn’t try their Taiyaki (fish shape waffle) during the live streaming since the shop opens at 11:00AM nowadays. They change the fillings seasonally so it might fun to try their limited sweets.

The main store in Karuizawa is a long-established store founded in the Edo period, and the store here at Asagaya Pearl Center is a directly managed store. Soba production is thriving in the Shinshu region, including Karuizawa, where you can eat buckwheat dumplings made from buckwheat flour. You can eat inside of the shop. I was planning to visit there but it was closed! (Oh no!) So I want you to visit there and tell me how it was!!! 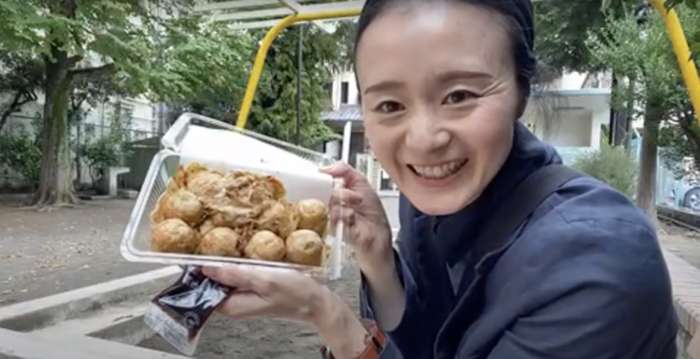 It’s hard to find the shop that offers Okonomiyaki, Takoyaki and Yakisoba at one place! After tasting so many sweets at the shopping street, how about trying those famous Japanese street foods?

* This article was partially written with reference to Wikipedia