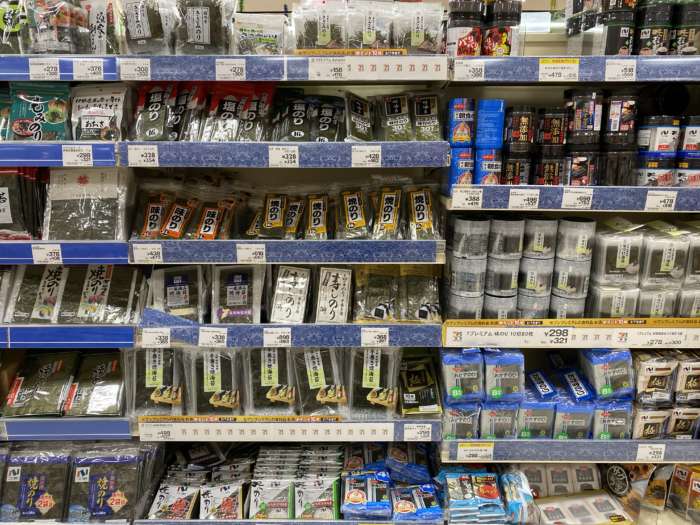 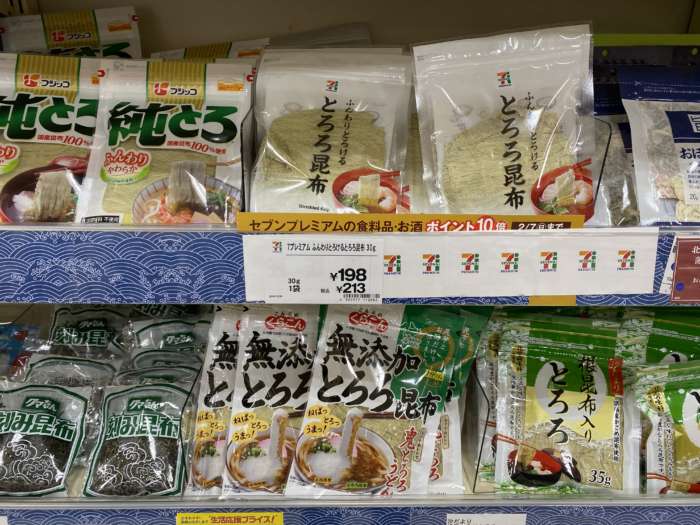 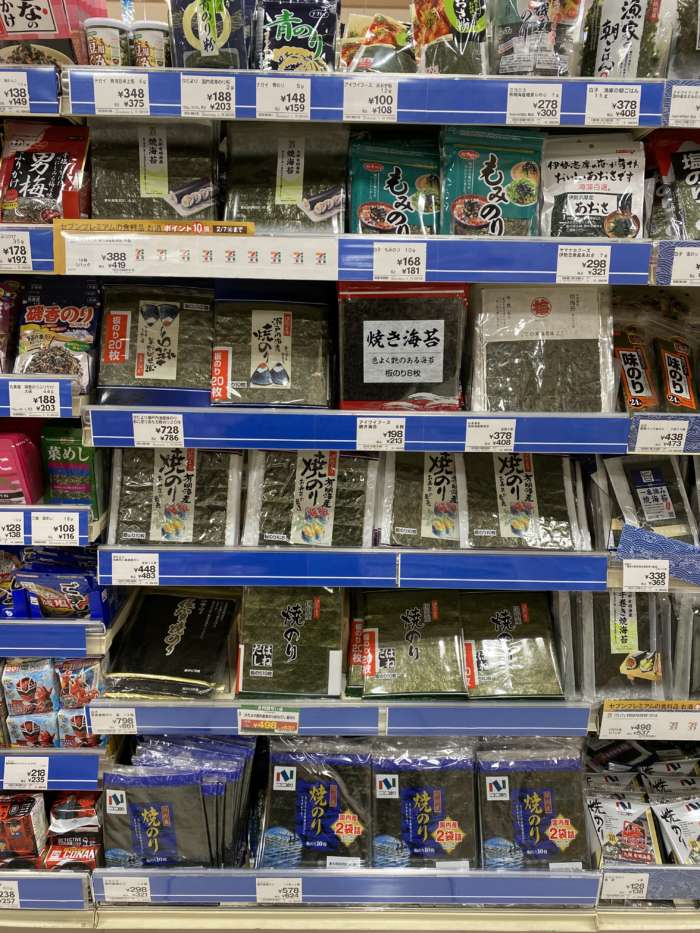 The soy bean, a rich source of protein, is central to the Japanese diet. Soy products include tofu, soy sauce, and miso. Tofu can also be pronounced dofu, as in Koya-dofu (freeze-dried tofu) or yudofu (tofu hot pot). 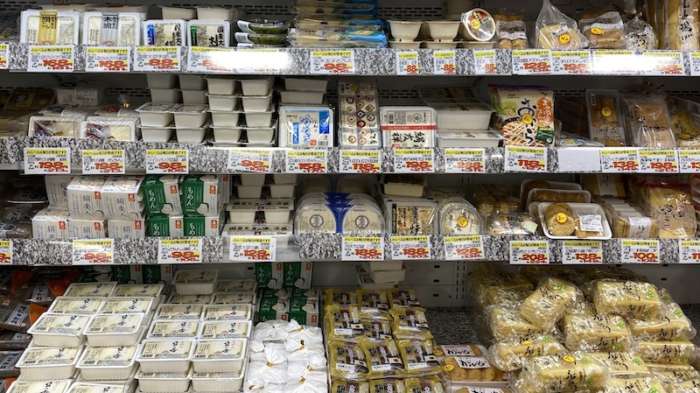 Abura-age (油揚げ) : Pieces of tofu from which excess water has been pressed, and then deep-fried

Agedashi dofu (揚げ出し豆腐) : Tofu that is rolled in a starch (katakuriko0 deep-fried, and covered in a savory soy and dashi sauce

Ganmodoki (がんもどき) : Tofu that is mixed with vegetables from both land and sea, molded into balls, and deep-fried

Koya-dofu (高野豆腐) : Freeze-dried tofu, named after Mount Koya where it was originally made

Momen dofu (木綿豆腐) : cotton tofu or firm tofu, so called because the tofu was traditionally strained through a piece of cotton cloth

Zaru dofu (ざる豆腐) : Very soft tofu named for the zaru, a bowl made from bamboo in which it is formed

Miso (みそ) : Fermented paste, which is made from soybeans and sea salt combined with koji. More in detail

Okara (おから) : The pulp left over after steamed soy beans are pressed to make soymilk; low in fat and rich in fiber, okra may be mixed with vegetables, or used as an ingredient in croquette

Natto (納豆) : Fermented soybeans, famous for a their funky aroma and gooey texture.

Yuba (湯葉) : The skin from soy milk that has been heated; best when served on its own with a bit of soy  sauce and wasabi, it can also be used to wrap foods or as an ingredient.

Kanbutsu (dried products, 乾物) are key staples of Japanese pantry. All have a long shelf life, most are natural and without preservatives; and they can be simply reconstituted in water before use. 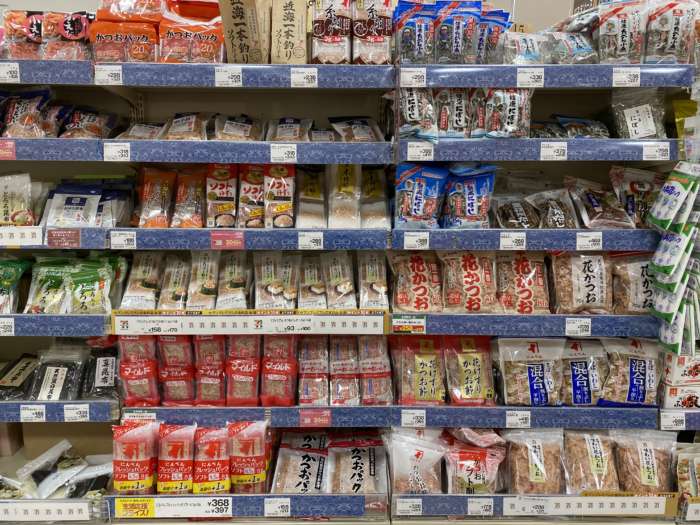 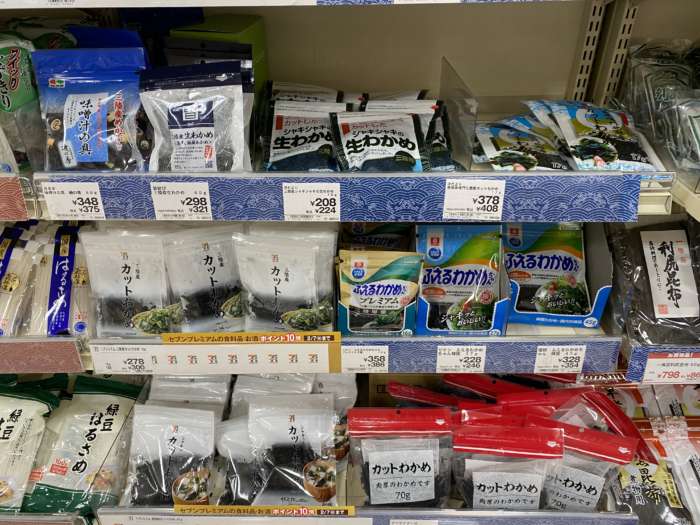 Kuzuko (葛粉): Starch made from the kudzu plant, used as a thickening agent, also referred to simply as Kuzu

Useful Words:
Amai : Sweet
Amakuchi : Sweet for beverages
Gochisosama (-deshita) : It was a feast (at the end of a meal)
Hashi : Chopsticks
Itadakimasu : Thank you for the food! (at the beginning of a meal)
Kanpai : Cheers (before drinking)
Karai : Hot or spicy
Karakuchi : Dry for beverages
Nama : Raw
Nigai : Bitter
Oishii : Delicious
Okawari : Refill
Osusume : Recommendation
Shoppai : Salty
Suppai : Sour